In its heyday 90 years ago, The Elsinore Theatre was the centerpiece of nightlife in Salem, but over the years its image had suffered — in the mind of the public, it had become no more than a movie theater known for playing black and white classics. In 2016, The Elsinore’s new energetic new director hired us to rebrand the Elsinore. We created a new brand look, a new logo, a new website, printed program, and produced films to garner sponsorship and to provide an energetic in-theater promotion. 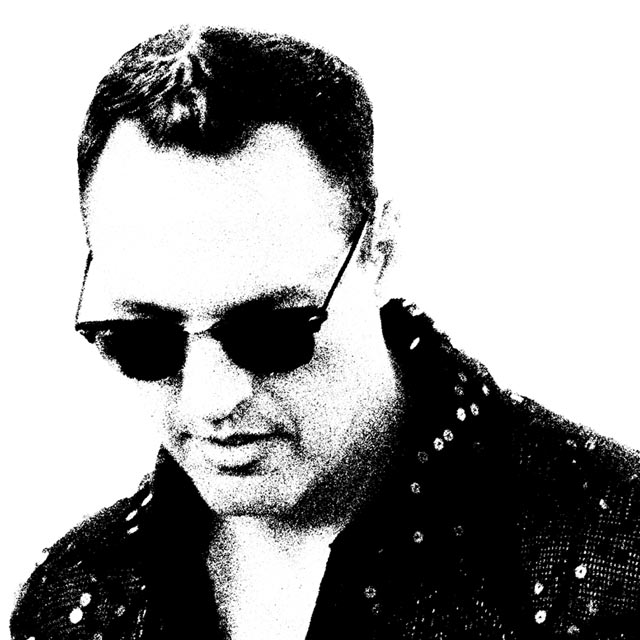 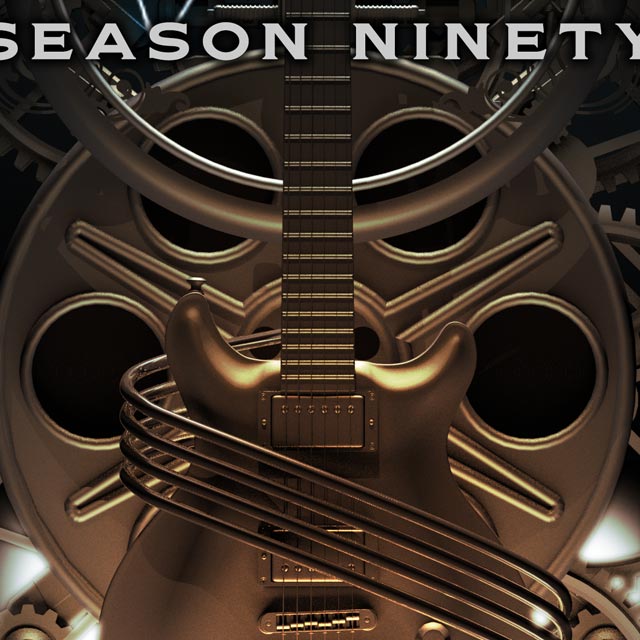 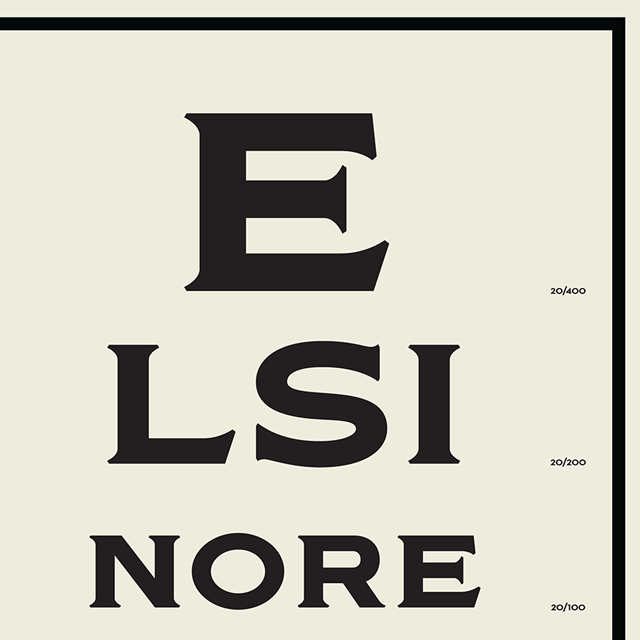 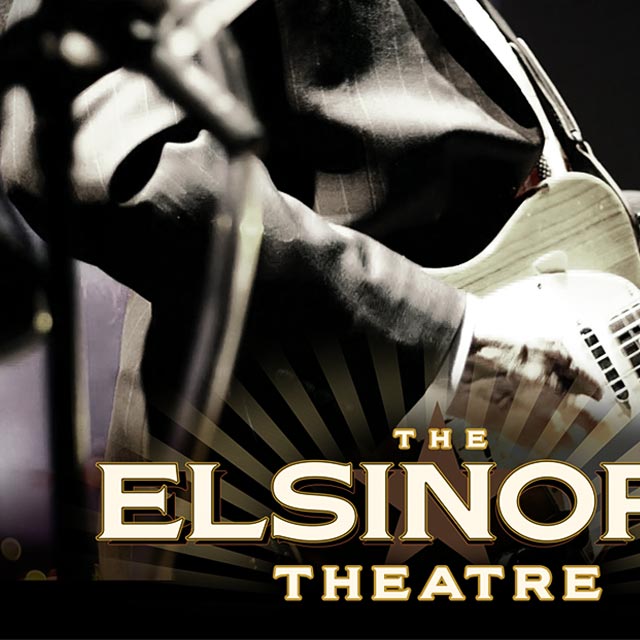 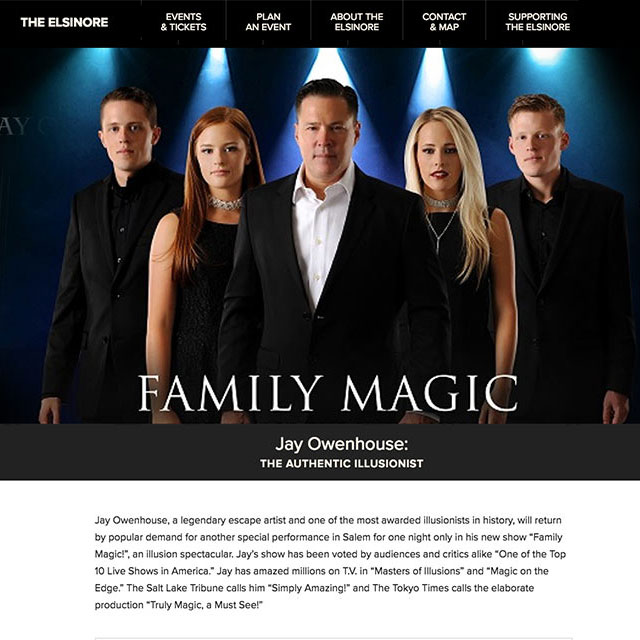 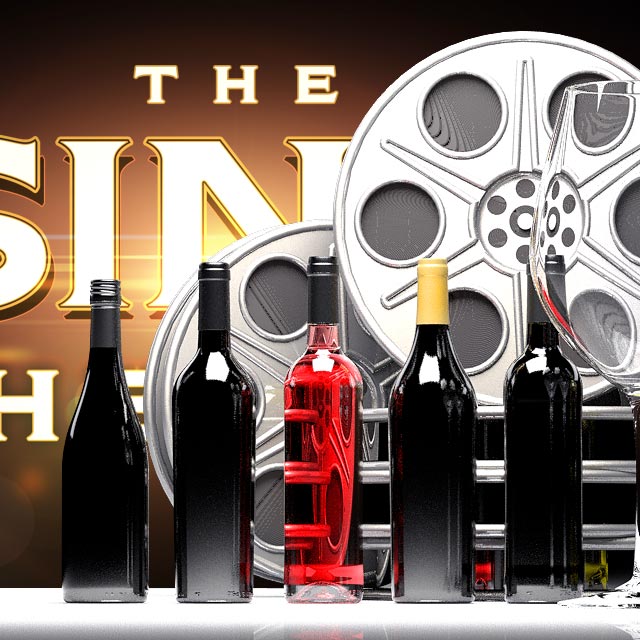 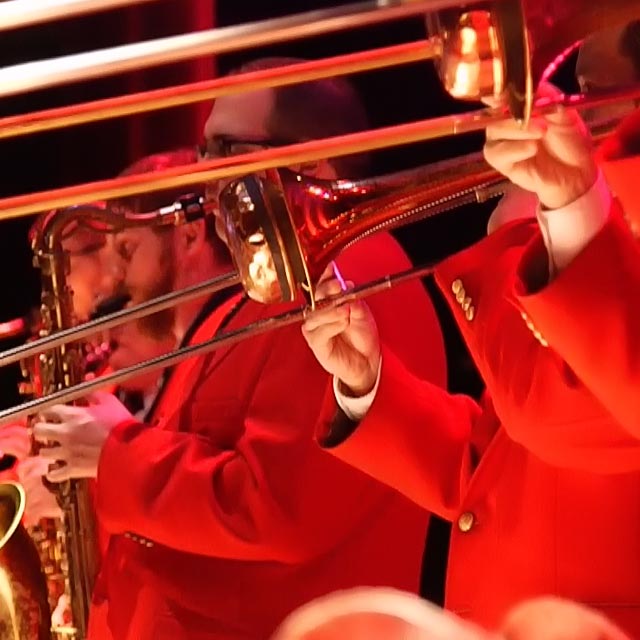 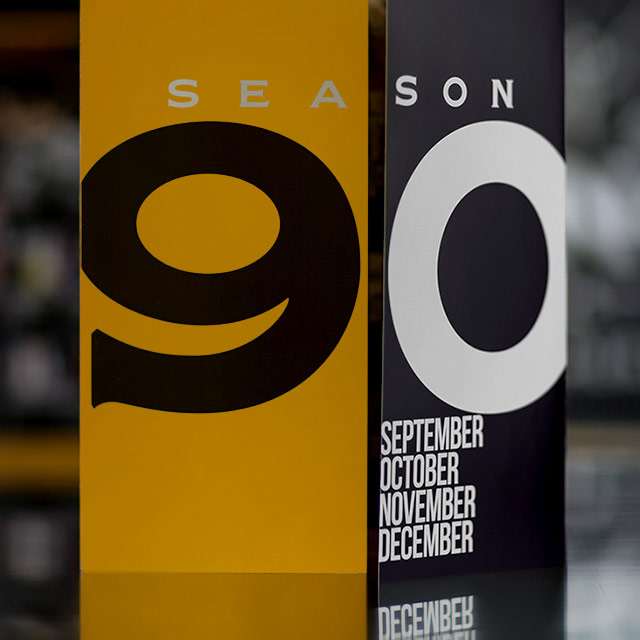 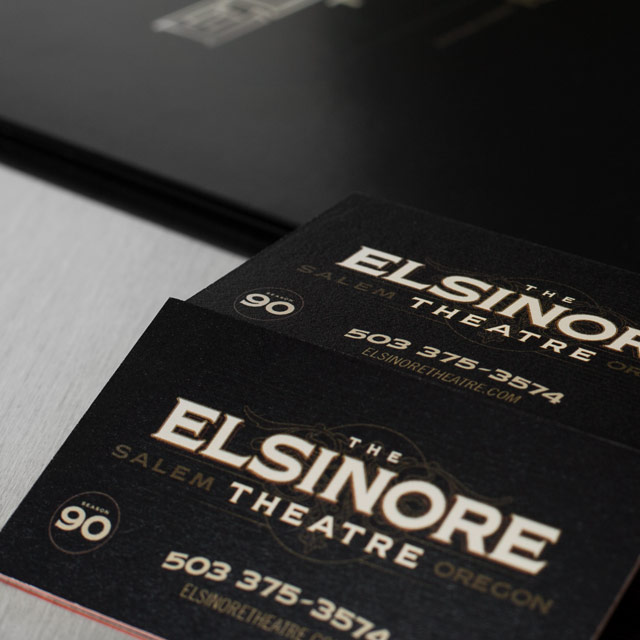 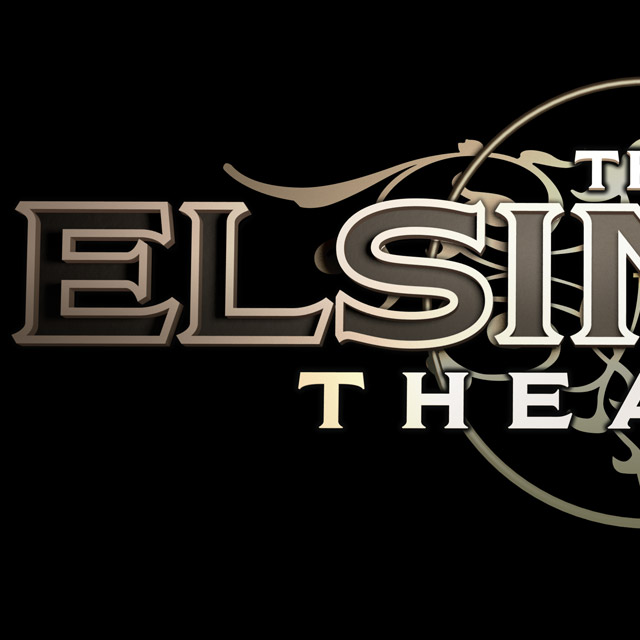 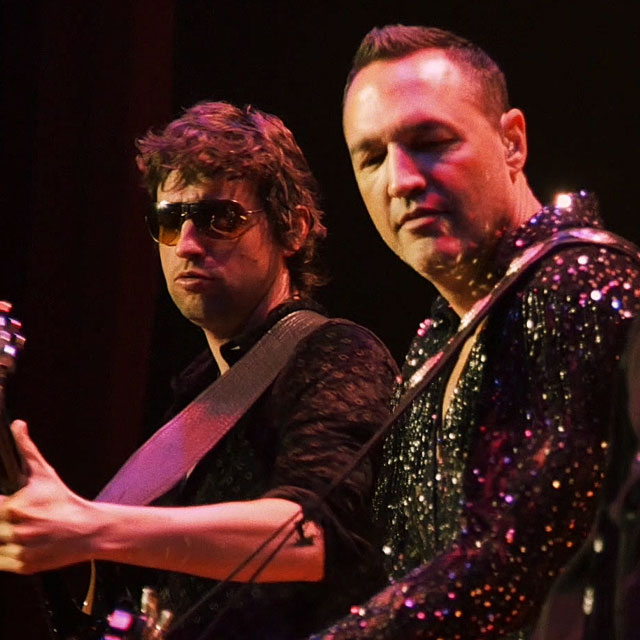 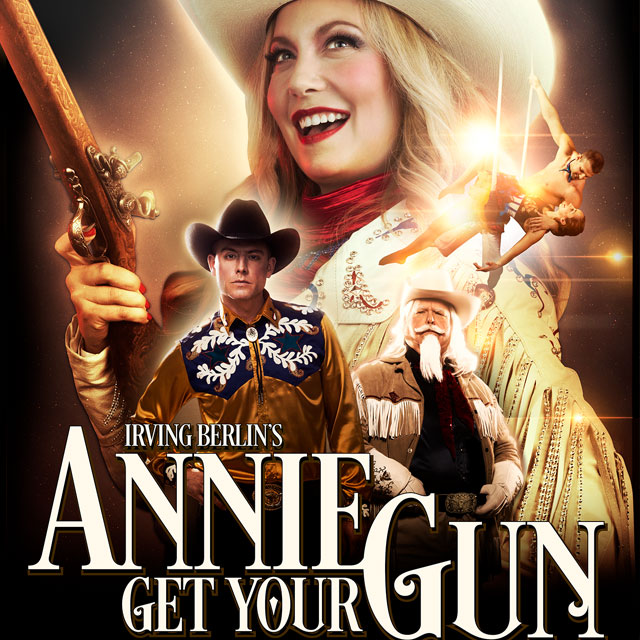 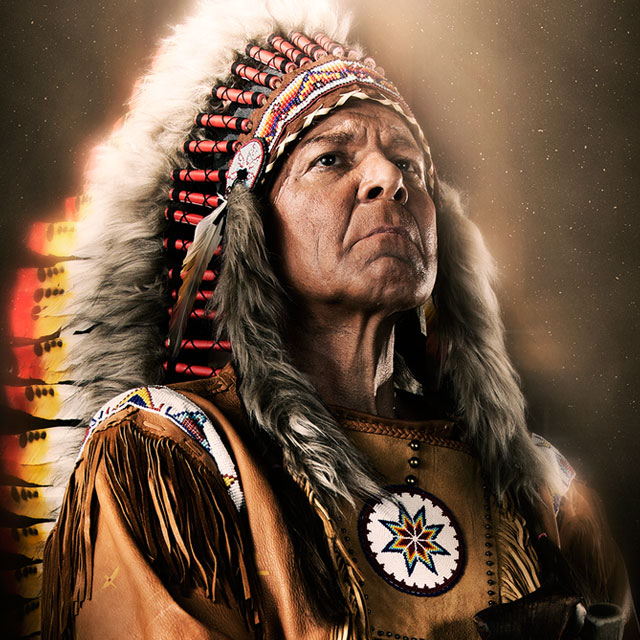 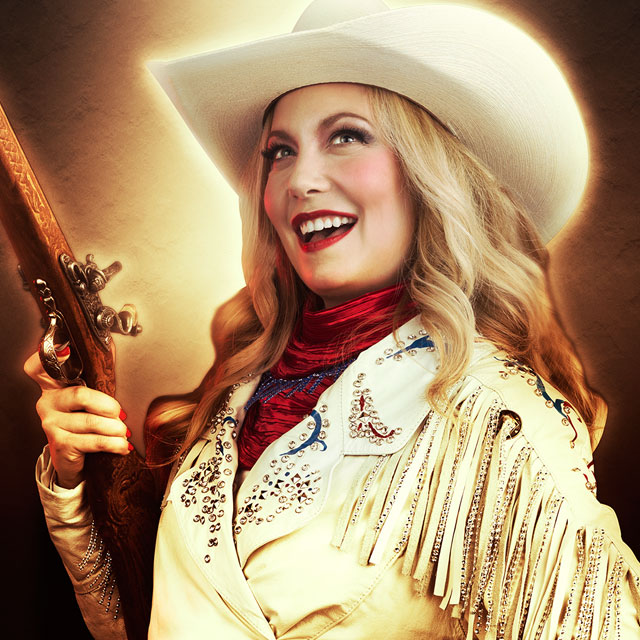 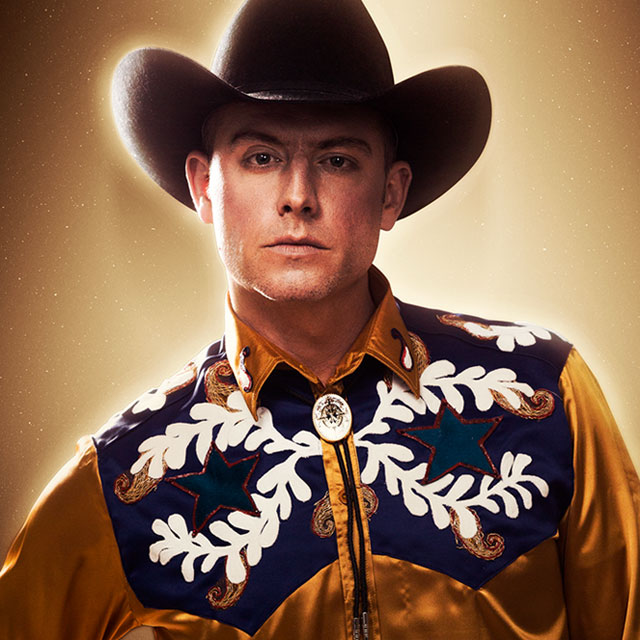 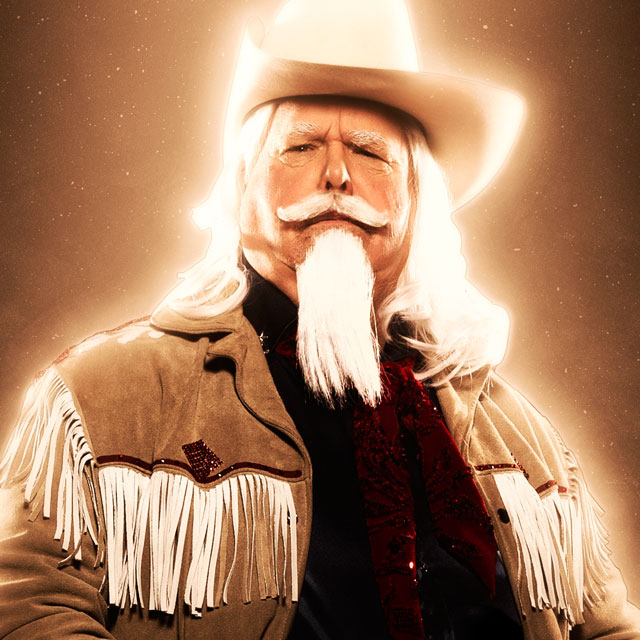 Spot IllustrationContent for the Elsinore Theatre extends beyond the performers themselves. We highlighted the features of the venue with original eye-catching spot illustrations.